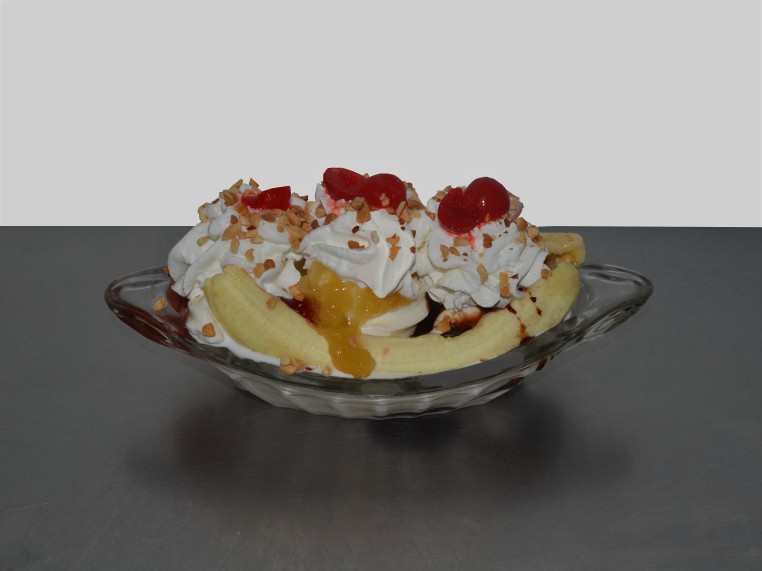 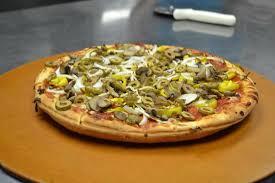 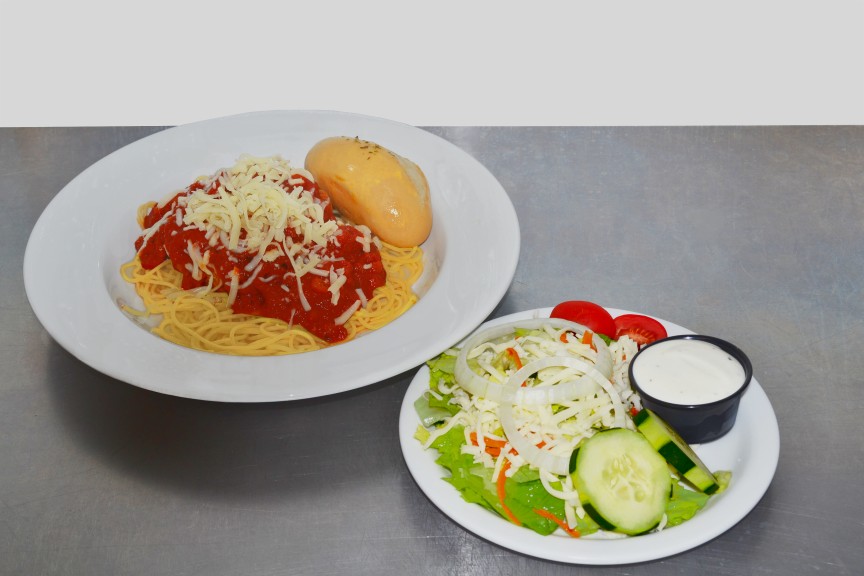 Jukebox Pizza found its beginnings in Waterford, Ohio, front and center on a small town Main Street. In 1988 Garrett Powers, a local educator, and his wife, Becky Powers, purchased the restaurant and began building it into what you know today. They reared three sons, Jason, Tyson and Aaron, all of whom became involved in the pizza business as they grew. They operated for twenty years in that original spot, offering pizza, subs, salads and breadsticks for both lunch and dinner. They proudly served dough made fresh daily, homemade sauce, and hand grated mozzarella and provolone cheese. As the community came to know and love Jukebox and its delicious offerings, the business began to out grow its space. An opportunity for expansion became available just down the street, and Becky and Garrett had the vision to see it. In 2007, Jukebox Pizza moved just a few doors down to a historic building that has stood on Main Street since the early 1800's. The building was old and needed much renovation but the couple, with help from their youngest son Aaron, renovated it into a space to be proud of. Playing off of the Jukebox name, the restaurant was modeled after a 50's style diner complete with poodle skirts and Elvis crooning from the jukebox in the corner. In addition to the new space, Jukebox Pizza sported a new expanded menu. All of the classic favorites such as the Rock N' Roll sub and delicious pizzas were still available, but now the selections included pastas, burgers, homemade soups, malts, milkshakes and more.

In 2014, Jukebox Pizza was purchased by the Powers' middle son Tyson Powers and his wife Lori Powers. We at Jukebox take pride in serving delicious home made food to the Waterford and Beverly area and well beyond. We believe we have some of the best employees around, and we still make our dough fresh daily and still use the same fresh ingredients. We are proud to support the local schools, athletic programs and community members that continue to offer support to us year after year. Our community is a special place, and we are honored to have the opportunity to serve it!